Working Out: Change Your Mindset

I was never really a person who worked out or exercised a whole lot.  I was really blessed with a high metabolism and never really saw the need until after I got married and my metabolism started slowing down...  My husband, Jake, exercised basically his whole life.  He ran track, wrestled, and played soccer in high school, all at the same time.  We tried to work out together so that he could teach me things and build my confidence.  We tried working out at the gym, we tried work out videos, and we even tried a few of Jake's work out routines.  Nothing lasted more than a month.

I could never get into it.  I hated working out and all the discomfort that came with it.  After I had Berlin, I was all of the sudden motivated... for a while.  I think that work out stint lasted a couple of months and then I just stopped again.  It was too hard to fit into the schedule and I didn't see the kind of progress that I wanted on the scale.

Suddenly, I had a goal I could achieve.  I could definitely control how often I worked out even though I can't control the scale as easily.  My mindset changed as my goal changed.  Even though I haven't lost a pound according to the scale, I have been the person I want to be by exercising 4-5 times each week for the last six weeks.  I feel great about being able to accomplish that goal and I love being that person that I really want to be.

What do you want to do that you struggle with doing?  Do you just need to change your goal and change your mindset?  Think about it.
Posted by Megan at 8:18 AM

Email ThisBlogThis!Share to TwitterShare to FacebookShare to Pinterest
Labels: Health 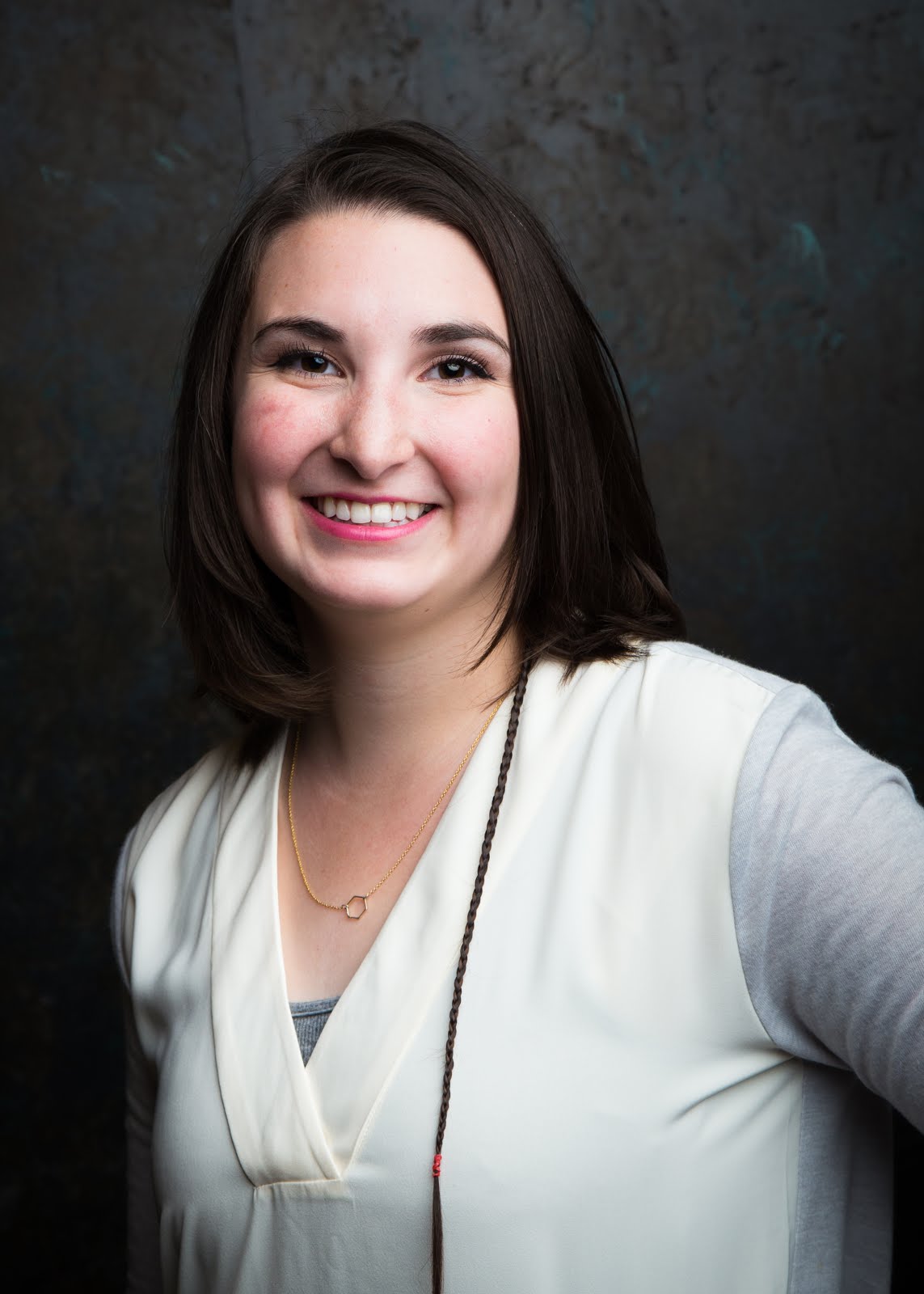 My name is Megan!